Have you ever wondered what it was like to live in the town where the richest people in the world build their wealth? Let's tour the city of Palo Alto, CA! I’ll introduce you to the lifestyle, homes, history, and more in one of the most coveted California communities. Named one of the most expensive cities in the United States to live with its residents among the most educated in the country. This quaint city is known for streets lined with quiet neighborhoods, small-town living, with a world-class city center making it one of the most desired zip codes in the USA.

Want to schedule a time for a free consultation? Find a time that works for you! https://www.calendly.com/techrealtor. Or, call us today at 408-547-4590.

In this episode of the Life in the Bay Area Series' let's tour the city of Palo Alto, CA! Palo Alto is known as one of the Bay Area's most coveted places to live, this city is filled with upscale retail shopping, international restaurants, neighborhood farmers markets, pristine public parks, and so much more for both residents and visitors! This beautiful California community is also one of America's most wealthy cities, Palo Alto is home to many well known figures, executives, and billionaires like Larry Page, Lauren Powell Jobs, and Mark Zuckerburg. Palo Alto is a large, powerful community that is not only rich in dollars, but also in history. Home of Stanford University, and some of history's greatest inventors like Bill Hewlett & David Packard, Steve Jobs, and legendary technology companies like Google, Facebook, Apple, PayPal and more!

I’ll also take you to one of my favorite places to eat in Palo Alto, and the Bay Area, Coconuts Restaurant in Palo Alto! Check them out on Instagram @coconutsrestaurant and stop by the next time you’re in the area.

Palo Alto is made up of many neighborhoods, townhomes and apartments between South Palo Alto and North Palo Alto. Leaving plenty of options for singles, families, and almost every budget!

If you’re considering moving to Palo Alto or anywhere in the Bay Area, I’d love to show you around! Get in touch today! 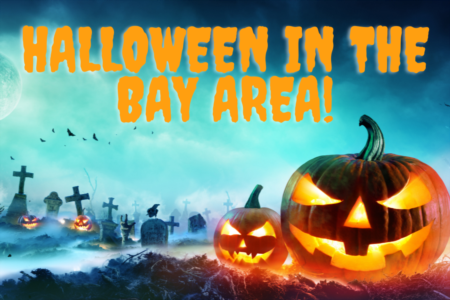 Looking for some spooky things to get into this weekend in the Bay Area? It's not too late to make your plans, there are so many ways to celebrate ...Read More 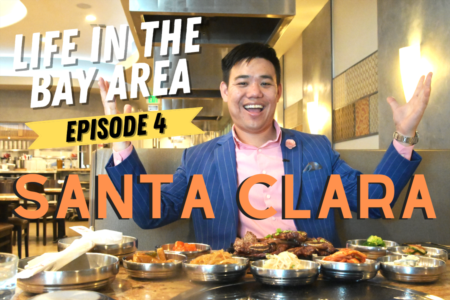 In this episode of my ‘Life in the Bay Area Series’ we’re taking you to one of Silicon Valley’s most historical cities - ...Read More 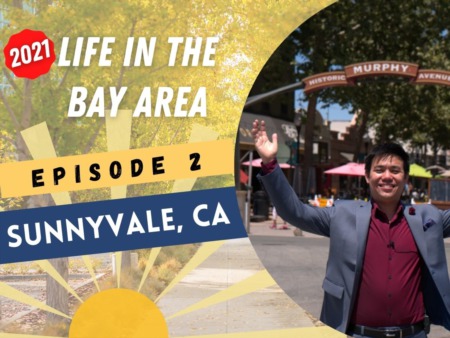