Mountain View is becoming more than just home of the tech giant Google. With plans to build 2,600 more units through 2030, its plans to build more homes suggests heavy growth of population in the near future. With over 11 projects and counting, I give the city major kudos for having some of the most organized plans I've seen so far! Making some enhancements to its currently charismatic neighborhood character, residents can expect to see improvements in pedestrian and bicycle connections and updates to the city's commercial centers.

Take a look to see all of the exciting new upcoming projects that are sweeping over the city! 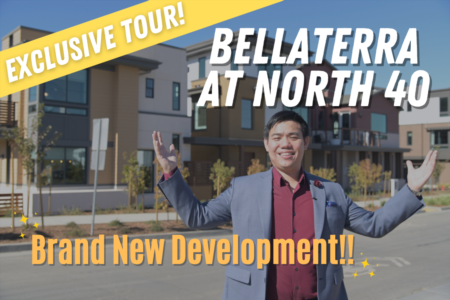 This new development in Los Gatos, CA is one that you won’t want to miss! Let’s take an exclusive look at Bellaterra at North 40 by ...Read More 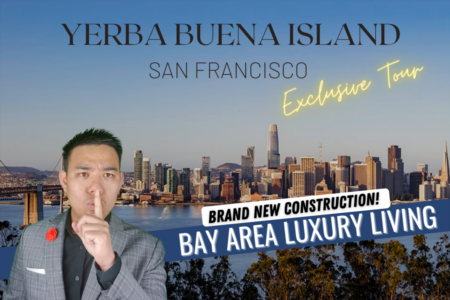 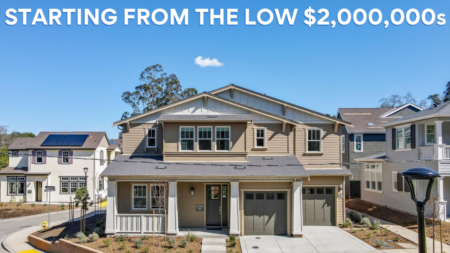 When you think of Montalvo Oaks, images of elegance and luxury will flood your mind. Located in one of Los Gatos most desirable areas with top rated ...Read More