So, you may be considering or wondering what the differences are between owning a condo itself or what is known as a tenancy in common (TIC). One of those questions may also be, why is a tenancy in common significantly cheaper when it all seems to be identical to a condo? Let’s explore the differences between the two together to help you make your decision for what’s right for you.

First off, what exactly is a tenancy in common? Great question! When you purchase a TIC, you do not own the unit and instead own a percentage stake of the entire building alongside others who bought a TIC unit in the building as well. You can find the percentage of the exact amount you own in the deed which is based upon many factors. Note that all deeds are not individualized for the TIC unit owner, but rather the entire building itself.

The name itself, tenancy in common, relates to the agreement signed by all co-owners of the building to allow an owner to use a specific unit. It is highly critical that you read EVERY word as this agreement is drawn up by the former owners’ lawyer and you do not want to miss important details laying claim to the validity of your ownership.

A condo ownership on the other hand, is something you own as the building has legally been divided into physical units where others can separately own it. Here there will be individual deeds as they are recorded in county records stating the area of the property owned and who owns it.

Now that we know the difference between the two, let's explore the benefits and the disadvantages of owning a TIC.

One of the benefits is that TICs are typically 10-20% cheaper than condos. This means it may allow you to enter a neighborhood whereas you may not have been able to afford previously.

Another benefit is that the HOAs tend to be lower because there are less amenities to share and these communities tend to be much smaller than condo buildings.

To every upside, there are also downsides to owning a TIC. hen purchasing a TIC, your loan options will be different and most likely will be a fractional loan which includes higher interest rates in general. Typical big banks do not loan to condos so you may need a more regional bank to help you. Because of this, the buyer pool is much smaller.TICs are known to stay on the market longer than condos.

In order for major decisions to occur, such as a sale or refinancing of the property, building changes, or improvements, all group decisions typically require a unanimous vote or at the very least, a super-majority vote. This may delay the process of a transaction even if the buyer is well financially qualified.

A TIC style of ownership is not for everyone so you have to think carefully before looking at those types of properties. If you or anyone you know is interested in purchasing or owning real estate in the Bay Area, please feel free to reach out to me at [email protected] OR 408.223.5493. I’d love to chat with you and I am more than happy to help! Schedule a time to chat here. 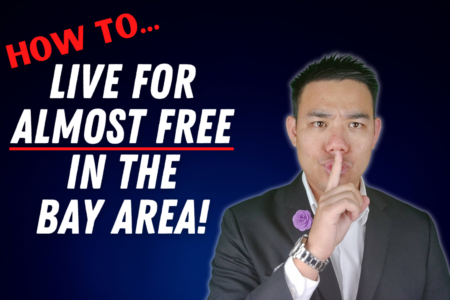 How to live for almost FREE in the Bay Area using real estate investing!

Are you looking for ways to maximize your cash flow in the Bay Area? You need to know about this house hacking trick! Many Bay Area residents are ...Read More 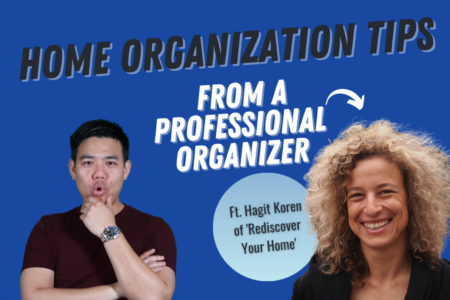 The BEST way to organize your home with tips from a professional!

Looking for some tips on home organization for the new year? See how professional organizer, Hagit Koren, organizes this kitchen with a minimalist ...Read More 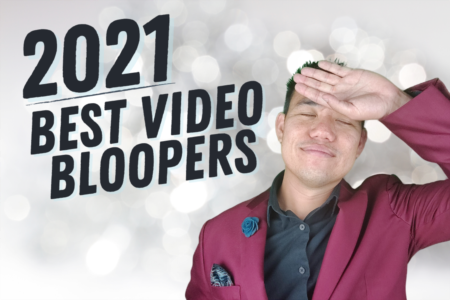 Our best year in Bay Area real estate - and the best year for bloopers!

We might make video production look easy, but behind the scenes there's always a few hurdles that result in some pretty awkward or funny moments! We ...Read More