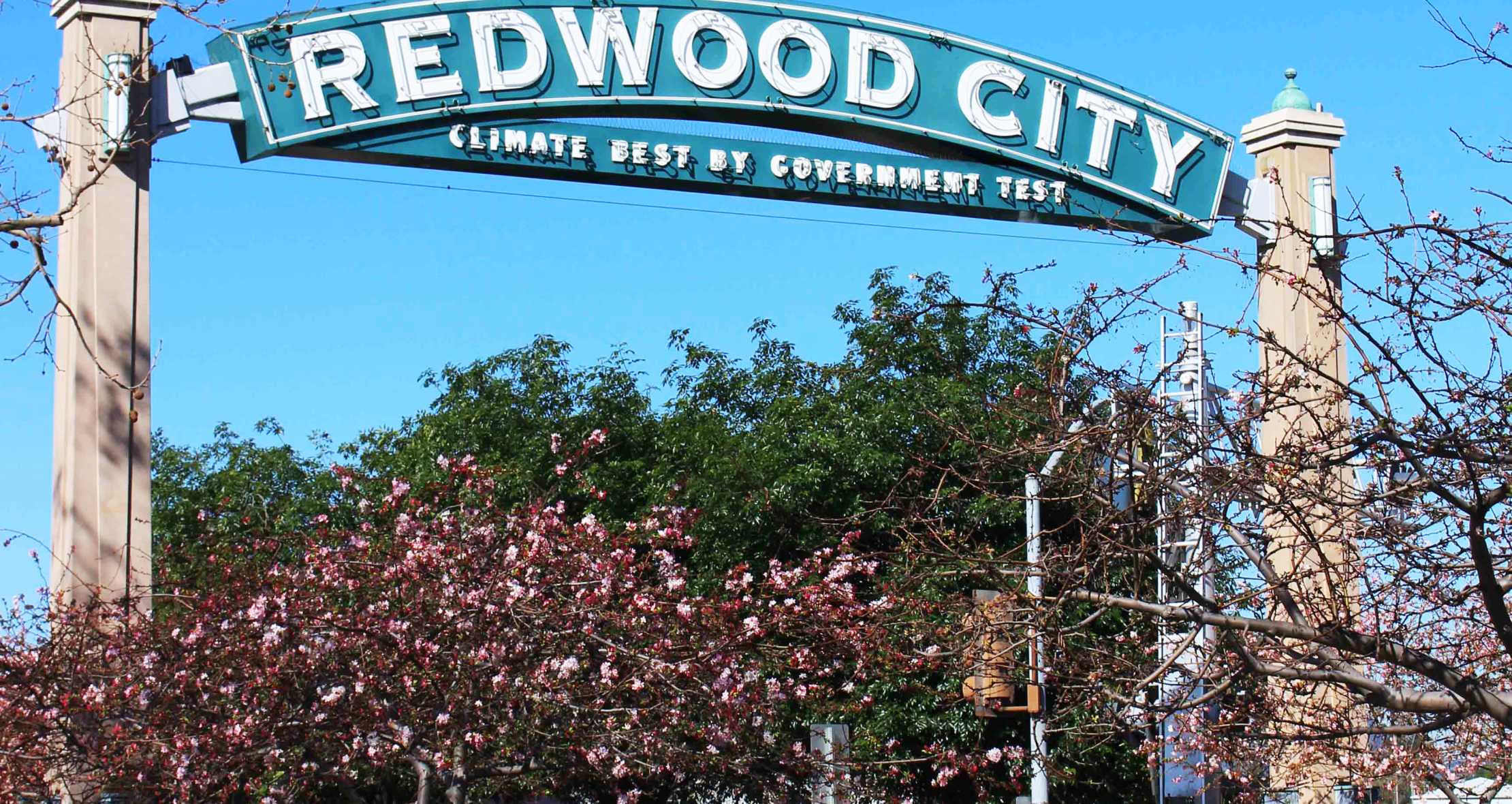 Why is Redwood City called Redwood City? This port side city got its name from its history as a lumber port in the 19th and early 20th century. Redwood City actually has one of the most interesting histories of all the cities in the Bay Area. The land was originally owned by the Mexican Arguello family. Originally known as Rancho de las Pulgas, the land was bestowed to the family by the Mexican government for their loyalty to the state.

After the Mexican-American war, the family defended their land and eventually sold most of it. Today the city is less known for its original native Ohlone ancestors, Mexican owners, Japanese flower farmers, and more known as being the only deep water port in the San Francisco Bay Area.

All 86,685 residents of Redwood City occupy an area of 34 square miles including access to the sea. Take a look at some more statistics below:

Some of the highest paying industries are:

The best companies to work for in Redwood City are: